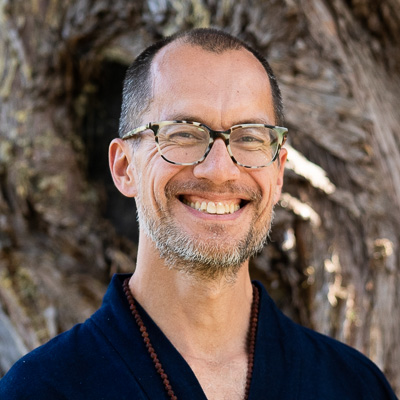 Patrick is the co-founder of Earthshot and oversees science and product development. Formerly Patrick was CTO of Two Sigma Private Investments where he pioneered the application of machine learning and alternative data to private equity and venture funds totalling $4B in AUM. Prior to that Patrick held a number of senior technology leadership positions at Google, including Google Maps, Emerging Markets, and the Google Duplex conversational AI system.

At the outset of his career Patrick was the co-founder and SVP Engineering of InterWorld, a pioneering e-commerce software vendor that IPO’ed in late 1999. Patrick’s nature inspiration arose from growing up in New Zealand and enjoying the many beaches and forests there. He was also deeply inspired by the game SimEarth, which he played avidly as a teenager and was the inspiration for Earthshot’s technology platform.

In addition to his role at Earthshot, Patrick is a volunteer, facilitator and organizer of Siddha Maha Yoga, an online shaktipat meditation community. He is also an instructor in classical Yang Family Tai Chi Chuan, loves barefoot hiking, cooking for friends and team members, and traveling to interesting new places.