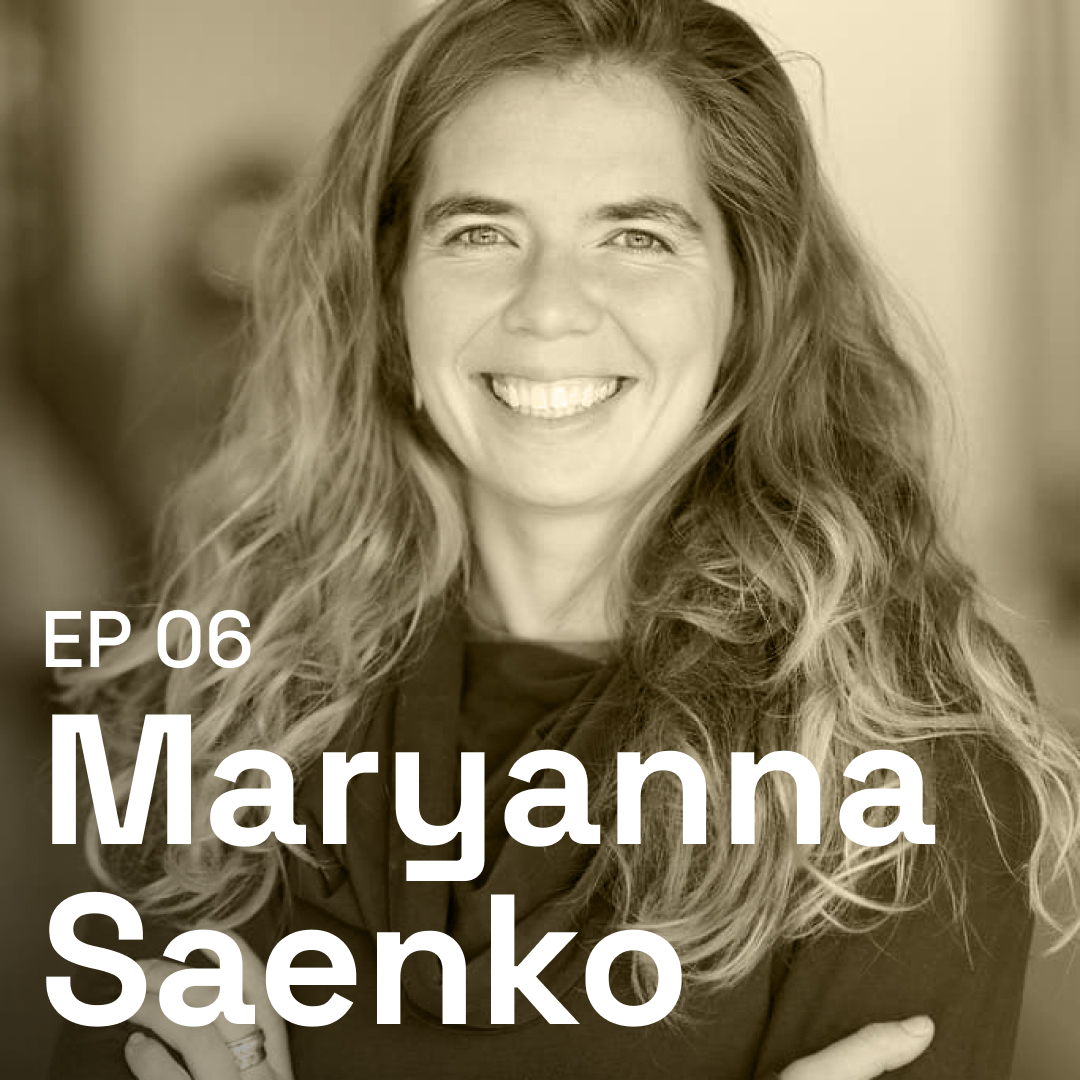 Conscious Capitalism as a Bridge

Maryanna Saenko joins hosts Troy Carter and Patrick Leung to discuss capitalism’s role in transitioning to a sustainable way of life upon our planet. As an early-stage venture capitalist, Maryanna shares her perspective on how investing in technology can help build a bridge from the structures that currently exist to the structures that we want to see in the world. The conversation also dives into Maryanna’s Ukrainian roots, the war in Ukraine, humanity’s inherent goodness, and how sometimes small actions can have a big impact.

Maryanna Saenko is an early-stage venture capitalist with an interest in robotics, quantum computing, blockchain, aerospace, and the future of food. Previously she was at Khosla Ventures, and prior to that at DFJ, where she worked with Steve to focus on frontier technology investments. She was also an investment partner at Airbus Ventures where she led a series of venture investments strategically aligned with Airbus’ future-of-aerospace initiatives. Before Airbus, Maryanna was a consultant at Lux Research and a research engineer at Cabot Corporation. Maryanna graduated from Carnegie Mellon University with a BS in BioMedical Engineering and a BS and MS in Materials Science and Engineering. 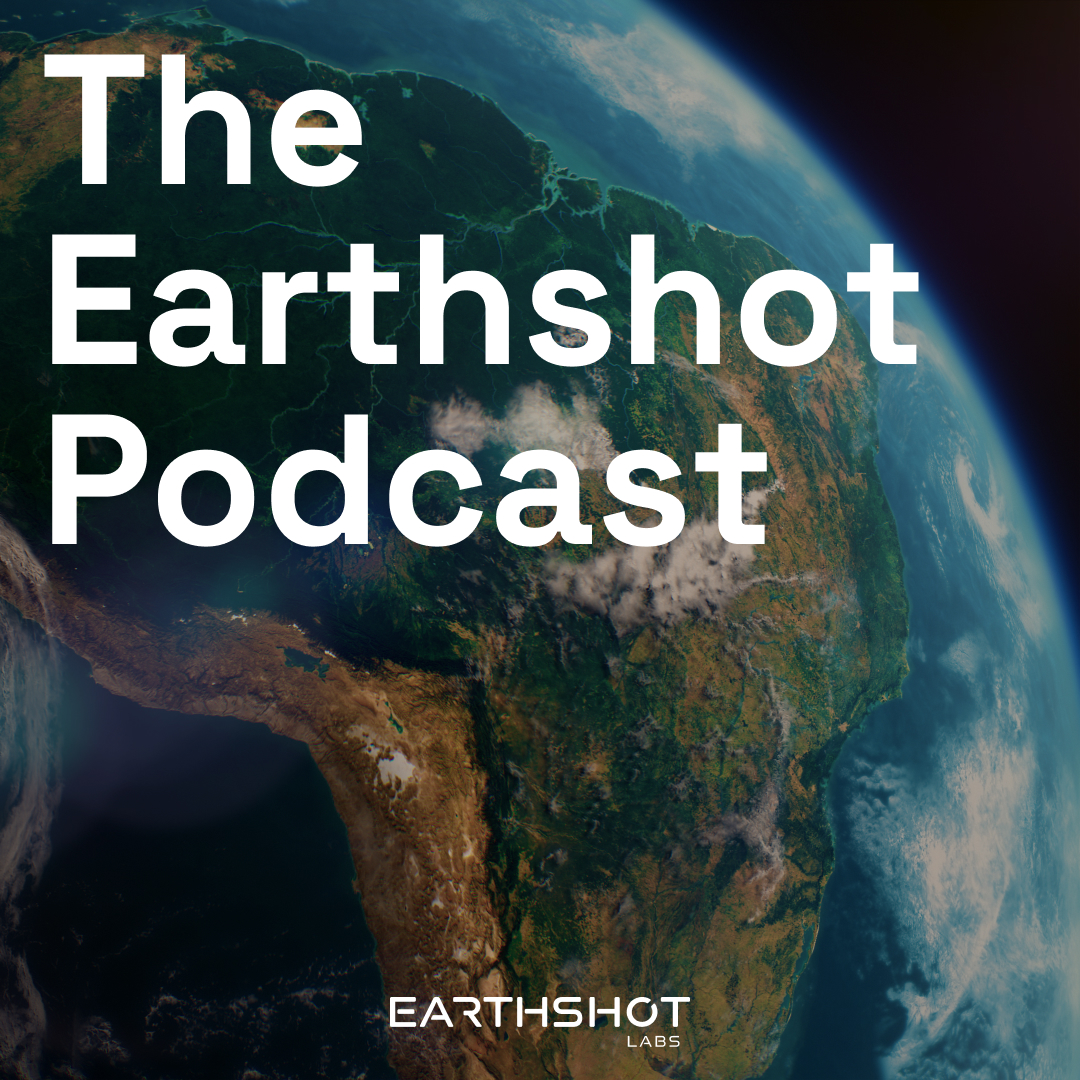 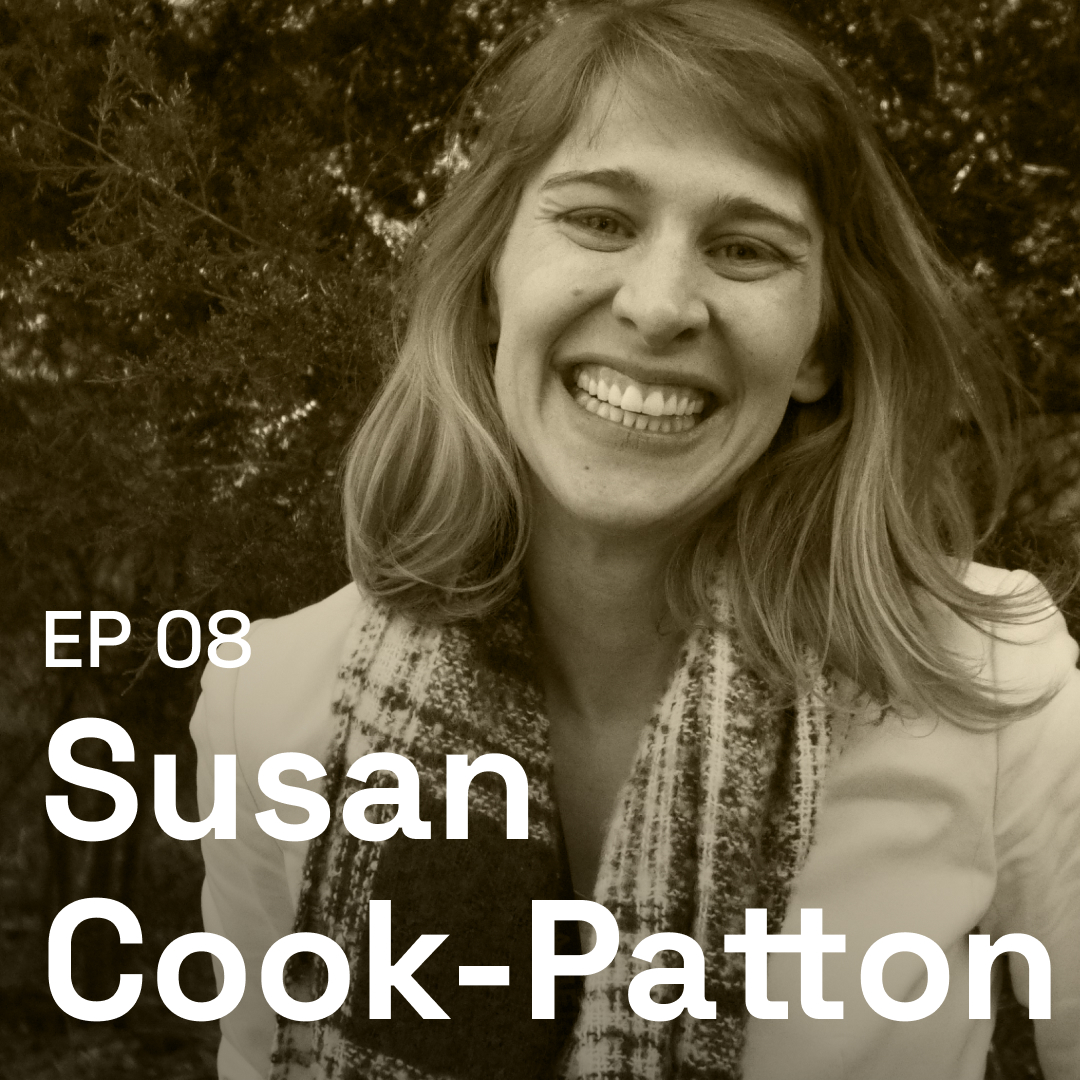 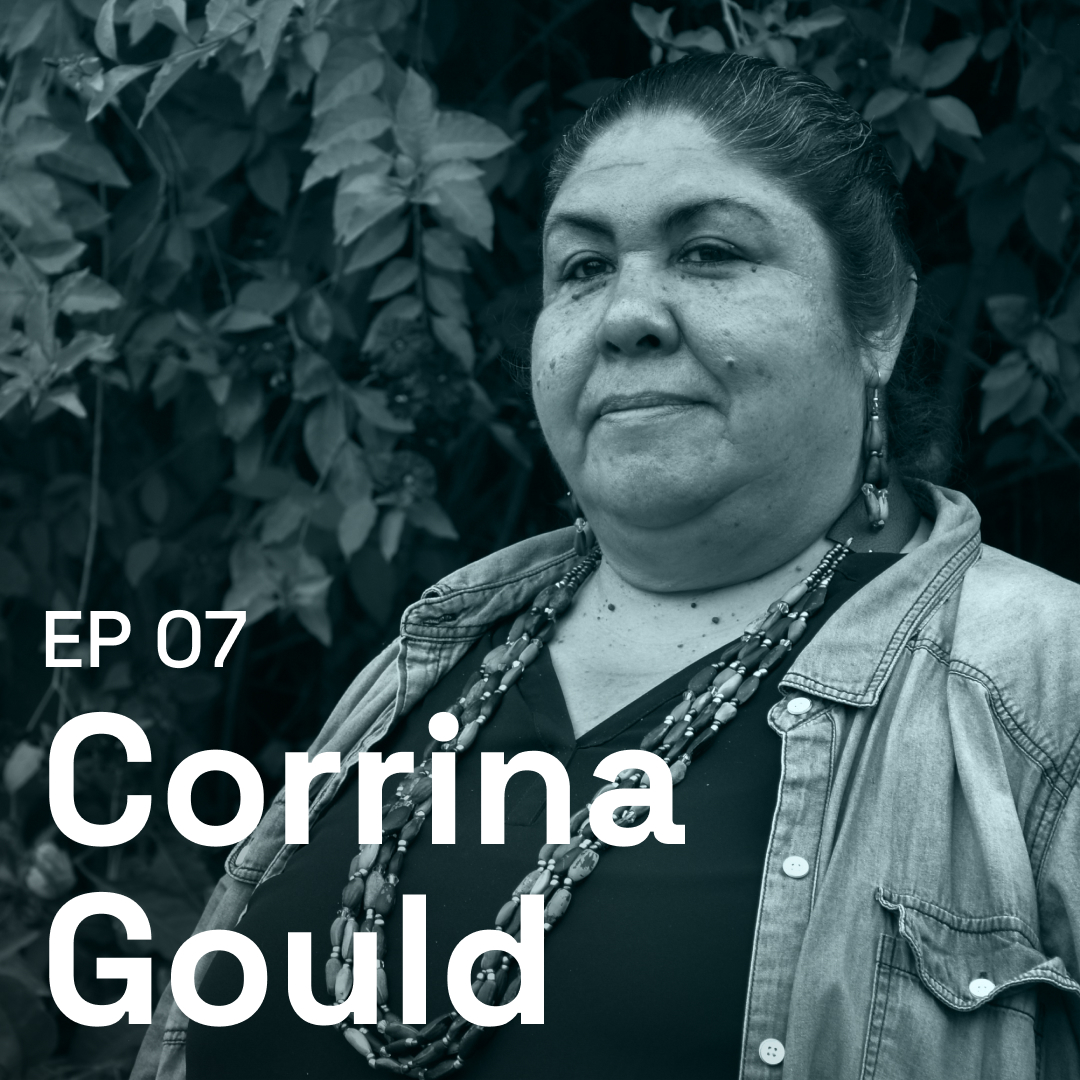 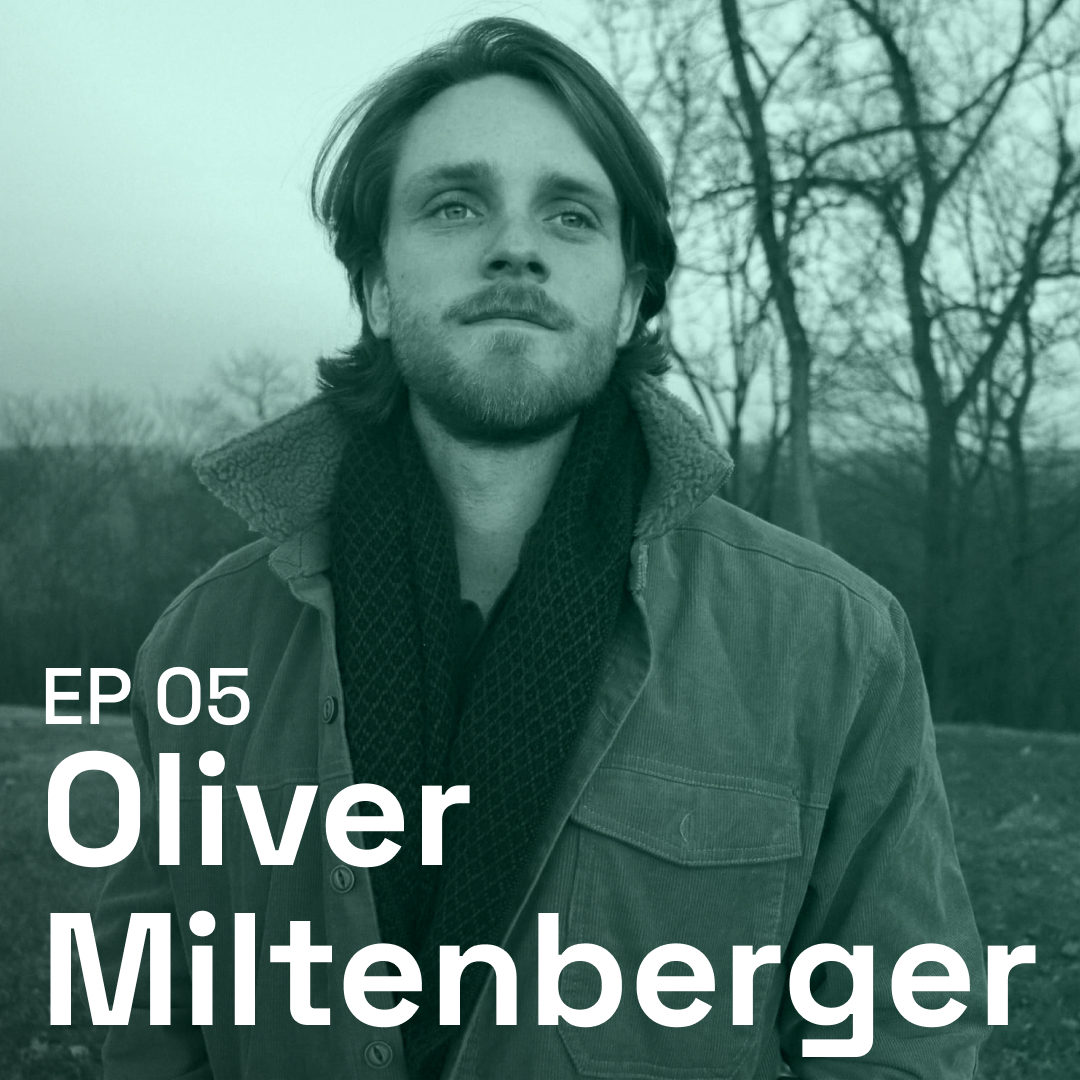